♬ He used to give me roses… ♬

Between 1979 to 1986, Prisoner – an Australian soap opera, took place in Wentworth – a high-security women’s prison, with episodes telling stories of inmates on how they got there and how they continued to live (or die) under lock and key. Murderers, drug traffickers, robberies, forgeries – they’re all in there. But the prisoners aren’t the only ones who aren’t perfect – the prison staff were a tad shonky too.

Originally broadcast on Channel Ten, making household names out of “Queen” Bea Smith, Joan Ferguson, Doreen Anderson and Lizzie Birdsworth as they fight for survival in a life behind bars, Prisoner was a huge success locally and overseas, earning multiple TV industry awards, creating spin-offs such as novels, satires, a musical, and a modern reboot / re-imagining decades later.

There was an attempt at VHS tapes of the show to be commercially released in the 1990s, but it wasn’t until 2006 where DVD releases of the series came to fruition through DVD distributor Shock, with individual volumes and one of the biggest boxsets every released – containing all episodes across 174 DVDs – which is now out of print. 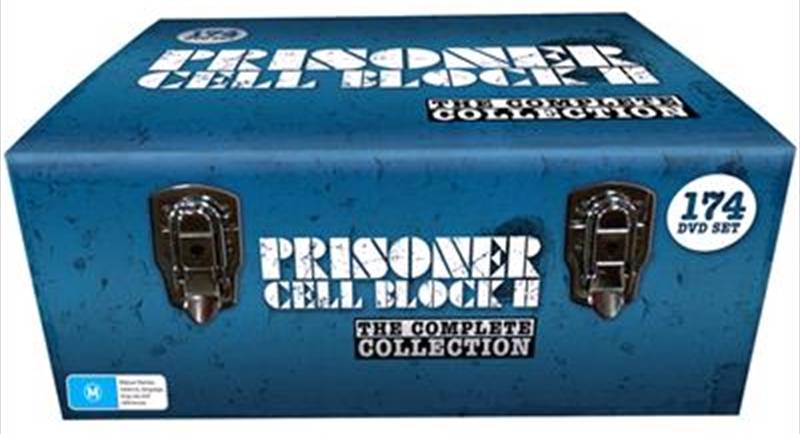 A few years later, and DVD distributor Via Vision Entertainment picked up the rights, with seasonal boxsets released in 2017. But as of 2022, the DVDs will be re-released again in Collection sets, with Prisoner Seasons One and Two as Collection One hitting the shelves in February 2022. 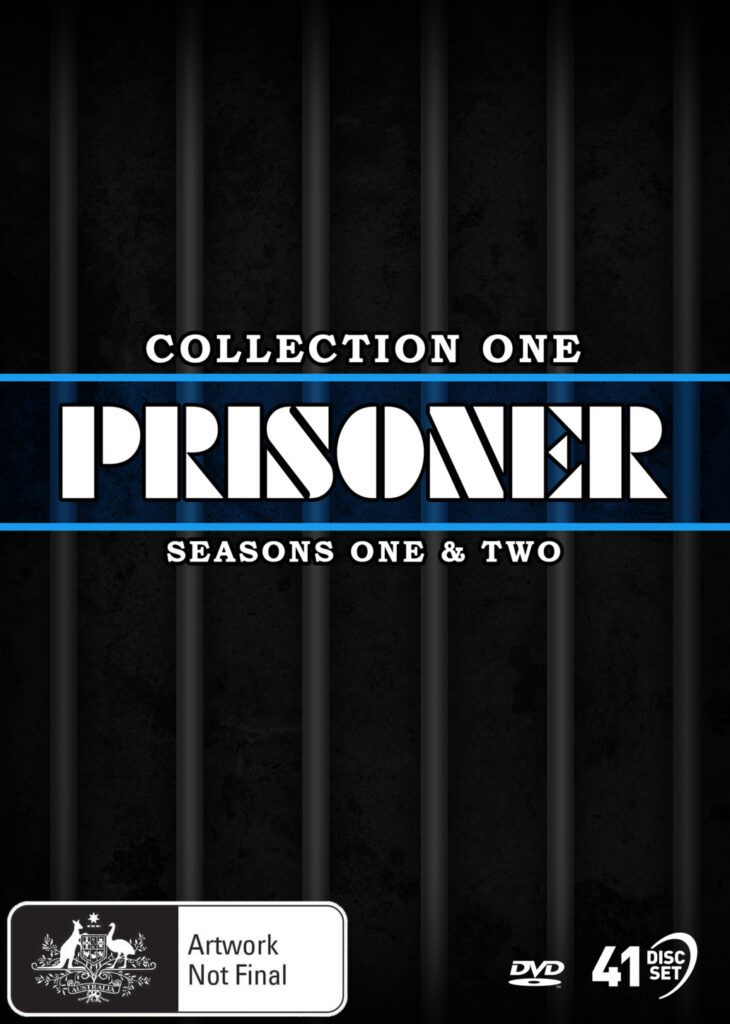 Upcoming boxset from Via Vision Entertainment containing Prisoner Seasons 1 and 2.

To keep with modern times, the original series will see a new light of day on Channel Ten’s free streaming service 10Play, basically heading home to where it all started from.

It’s all happening in 2022! Start saving your money.

Jason Stephens: “I thought there was another season in us.”

Home and Away flashbacks