Mickey (Ed Morrone) is an aging Security-For-Hire who is having an existential crisis. The events with his last contract trying to protect a client really gets to him, mentally. While he was successful – he’s exhausted, rundown, and after rejecting professional therapy, he simply wants to throw it all in and retire. 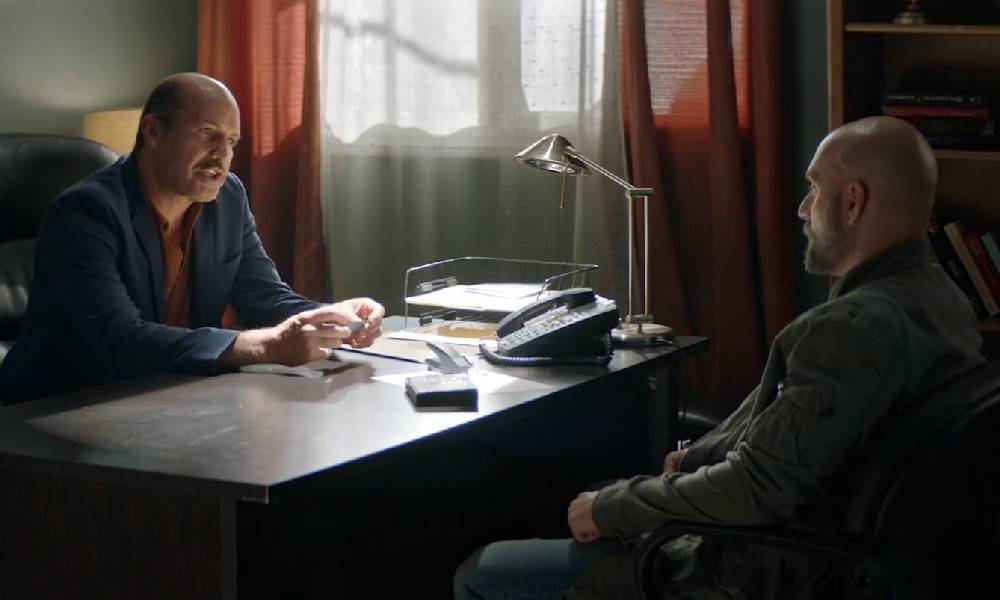 Just as he throws in the towel, he’s offered one last job by his Agency boss Carl (Billy Zane) to look after a husband and wife in Costa Rica, who have stolen ledgers from a highly powerful mob family and need protection. After a tour of the humble – and rather exposed – abode from the Agency assistant Lori (Paige Sturgess), he gets to know the married couple Ray (Edward Finlay) and Camilla Bauer (Anita Leeman) who explain why they stole the books. 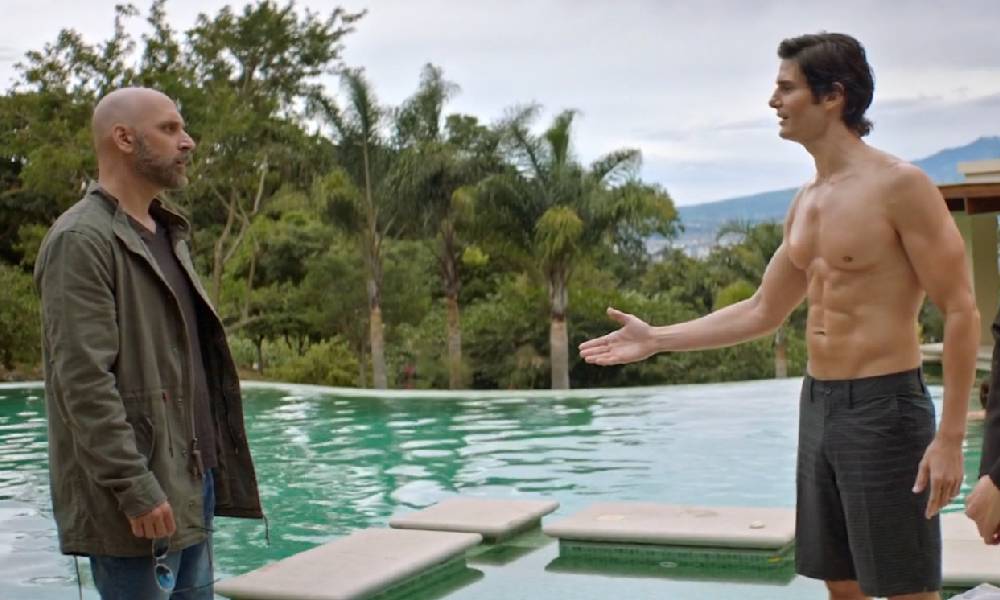 Sensing a loose connection with ‘they had to do what they need’, Mickey starts to unravel the past issues in his career, having flashbacks to run-ins with other gangsters sent to ruin his jobs (with a cameo by Danny Trejo). But it isn’t until his run-in with co-worker Pauly (Johnny Messner) who also works for the Agency but in a different department, Mickey starts to realise things don’t add up. But he needs to work it out before someone loses their life.

With appearances from action star Randy Couture and TV’s Dr Drew, the action-thriller Final Kill has enough drops of humour in it to show that it’s not taking itself too seriously. With a strong performance by lead Morrone, the only disappointment is that it has a short run-time at roughly 1 & 1/4 hours, which another 15 minutes could have been used to have someone have over-extensive humourous repartee with Morrone’s Mickey.